In September of 2005, Martha Cothren, a social studies schoolteacher from Arkansas did something not to be forgotten. On the first day of school, with permission of the school superintendent, the principal, and the building supervisor, she took all of the desks out of the classroom. The kids came into first period, they walked in; there were no desks. They obviously looked around and said, “Where’s our desks?”

The teacher said, “You can’t have a desk until you tell me how you earn them.”

And she told them, “No, it’s not even your behavior.”

And so they came and went in the first period, still no desks in the classroom. Second period, same thing. Third period. By early afternoon television news crews had gathered in the class to find out about this crazy teacher who had taken all the desks out of the classroom. The last period of the day, the instructor gathered her class.

They were at this time sitting on the floor around the sides of the room. She said, “Throughout the day no one has really understood how you earn the desks that sit in this classroom ordinarily. Now I’m going to tell you.”

She went over to the door of her classroom and opened it, and as she did 27 U.S. veterans, wearing their uniforms, walked into that classroom, each one carrying a school desk. And they placed those school desks in rows, and then they stood along the wall. By the time they had finished placing the desks, those kids for the first time I think perhaps in their lives understood how they earned those desks.

Their teacher said, “You don’t have to earn those desks. These guys did it for you. They put them out there for you, but it’s up to you to sit here responsibly, to learn, to be good students and good citizens, because they paid a price for you to have that desk, and don’t ever forget it.” 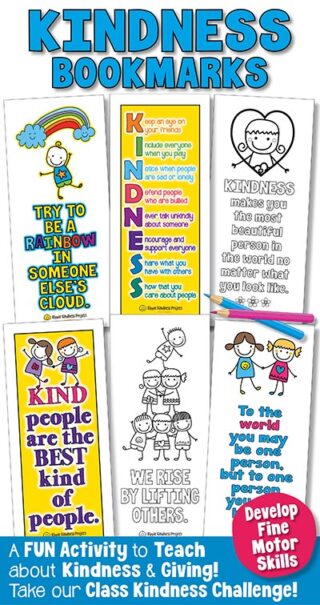 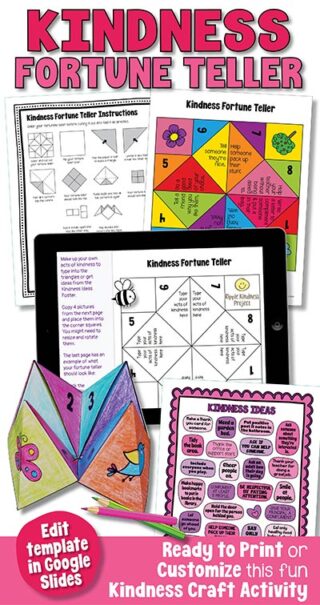 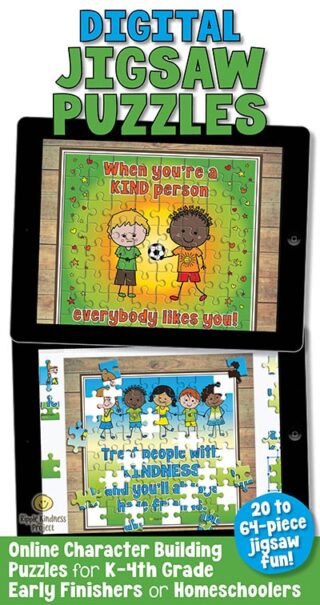 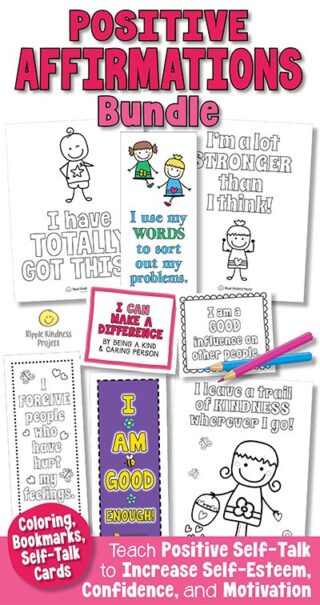 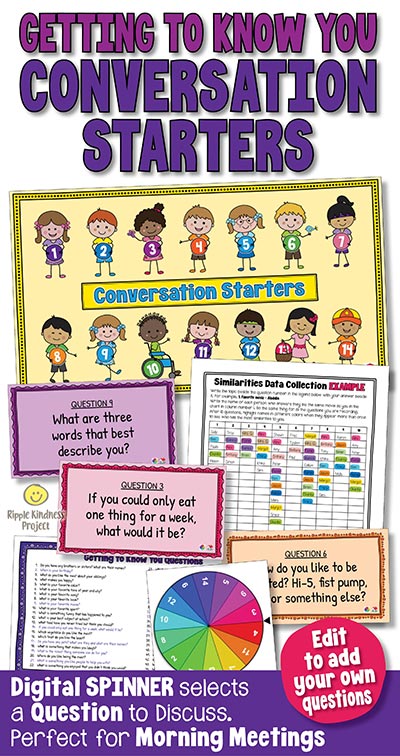 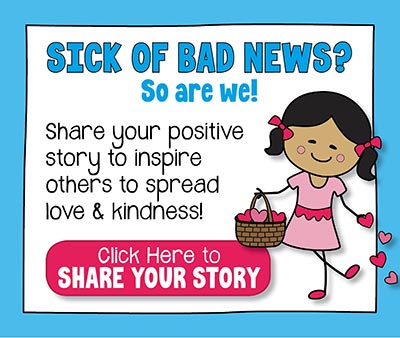 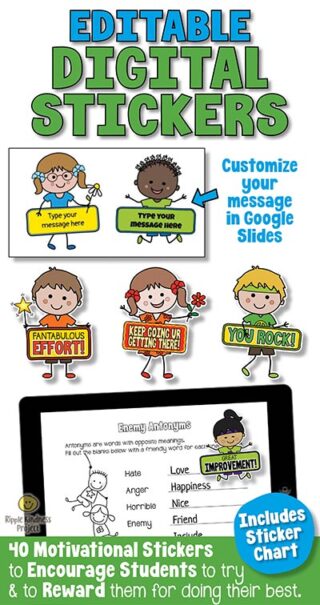 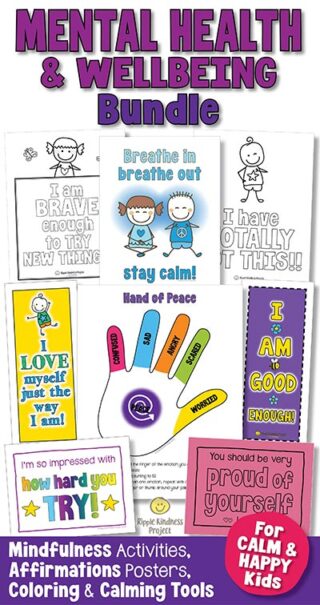 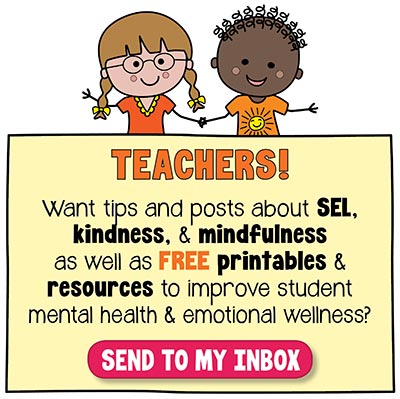 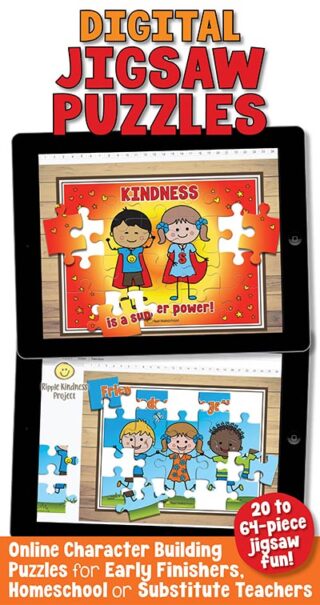 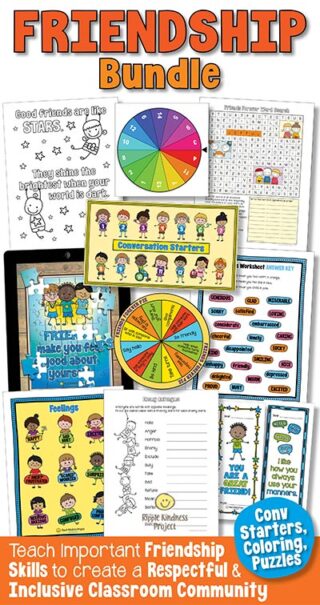 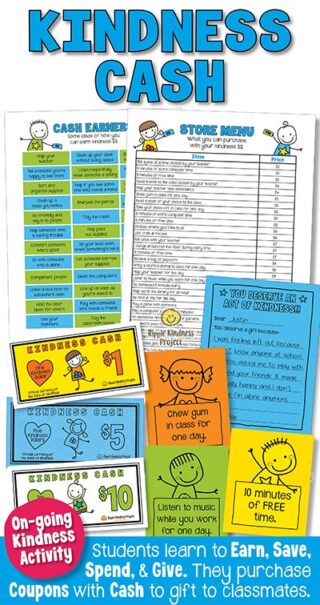 EDU STORE
Send this to a friend